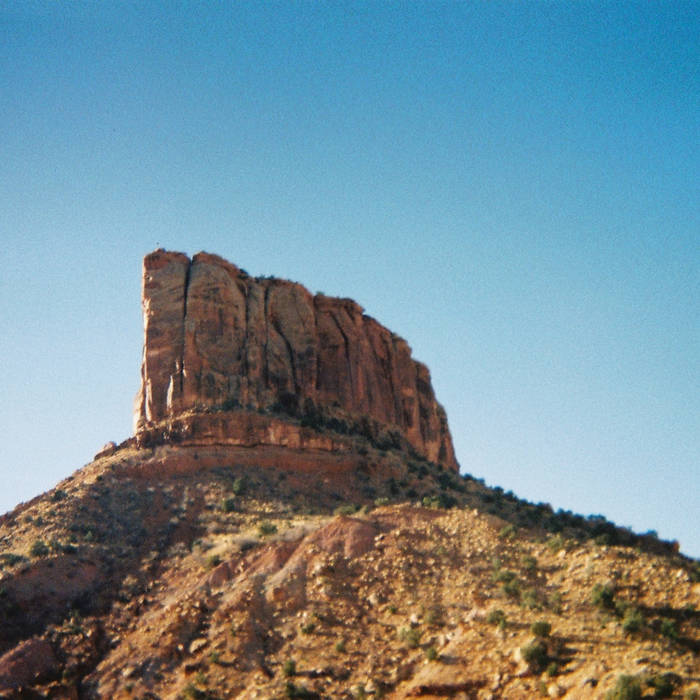 This is a Pterodactyl Plains limited release soundtrack for the film "Creek Sessions" (Stept Studios, 2018), a short documentary about the band's founder, Jessica Kilroy and her efforts to raise awareness and support for public lands by incorporating environmental soundscapes into music. All proceeds from downloading these promotional tracks will be donated to the Native American Right's Fund (NARF) to protect Bears Ears National Monument. Thank you for supporting this organization by purchasing our music!

Pterodactyl Plains' upcoming full album of original music (expected release in 2021), will include "Strong Like Sinew" and other new songs that use as their foundation the vanishing sounds of wild places. A portion of proceeds from this album will also be donated to environmental protection organizations.

We just can’t help feeling it's such a critical moment in human history, in which the fate of the world quite literally hangs in the balance. Open lands and wild places, such as Bears Ears, are under dire threat from human development, resource extraction, corporate exploitation, and climate change. We all have a responsibility to use what talents we have to help stem the tide. Join us. www.narf.org/cases/bears-ears/

Bandcamp Daily  your guide to the world of Bandcamp