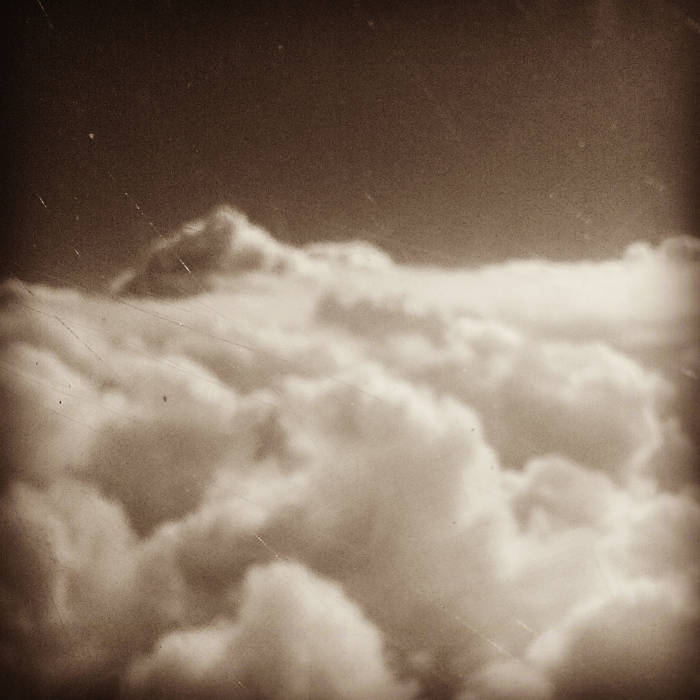 Jessica Kilroy and German electronic artist, Mannodermaus (Marcel Schnelle) wrote "It's Infinite" (an earlier version of "Nimmerend" on Mannodermaus album Amorph) for Emily Stifler and Madaleine Sorkin's climbing film, Women at Work. The artists met while Pterodactyl Plains was on tour in Germany and have been collaborating ever since.

"Right Here", is a song written by Kilroy and Kier Atherton of Pterodactyl Plains and appears on their debut album, Raven. This version of Right Here, is a remix by Mannodermaus and appears in the ski film, Finding the Line by Fred Marmsater: youtu.be/bmwdNuEV-ek

Bandcamp Daily  your guide to the world of Bandcamp